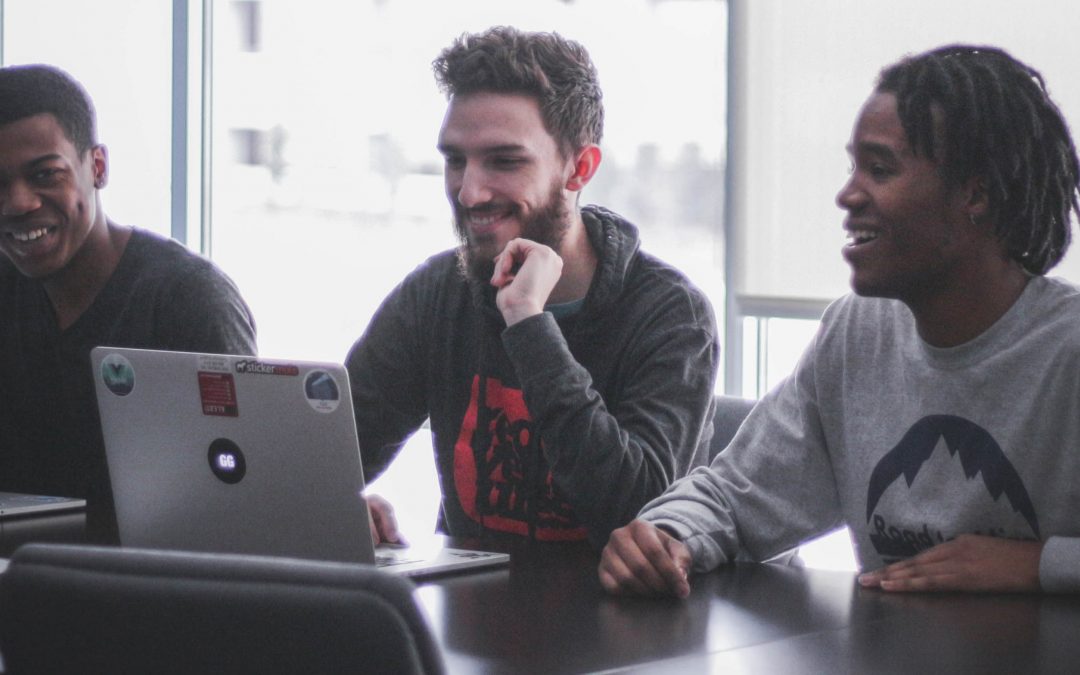 Medical school was coming to an end. As it was common for Université de Sherbrooke medical graduates, many were planning their last four-week elective abroad in prime vacationing areas. Meanwhile, I was trying to prepare upcoming exams while fulfilling family responsibilities and organizing a trans-Canadian move.

Feeling out of breath, my last rotation felt like a daunting task. I had just completed a core community health rotation for which I had requested to work on a climate and health vulnerability assessment and adaptation project. I was looking for ways to expand my knowledge in climate health and hoped to spend my last four weeks as a medical student in a worthwhile discipline. 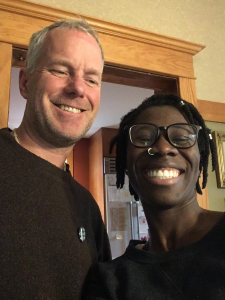 With my impending move to Calgary to complete my family medicine residency, I contacted Emergency Physician Dr. Joe Vipond, CAPE Board Member and chair of the CAPE AB Regional Committee to discuss my future involvement in the Alberta chapter. I asked about the possibility of an elective and was given the incredible opportunity to study under his mentorship. As soon as I arrived, I was immersed in provincial and municipal climate policies, grassroots organizing, climate literacy and media communication. I grasped every opportunity to get involved.

A premature and devastating wildfire season in Northern Alberta offered me a chance to study and discuss the local consequences of climate crisis and the health impacts of air pollution including particulate matter 2.5. I was also able to attend a conference on climate change and mental health in the context of Alberta’s recent floods. The culmination of my month long elective was the publication of my first co-authored op-ed in the Calgary Herald entitled “Shame on city hall for shelving cycling and walking positions”. Thanks to Dr Vipond, I have gained the confidence to boldly communicate my knowledge.

We spend years learning the intricacies of clinical work and the art of healing, but despite being part of the CanMEDS framework, we are rarely formally taught about advocacy. Various interest groups across the country are developing climate health medical curricula while others are advocating for strong climate policies. This type of elective rotation may be a first for CAPE, but similar internships could be a novel approach to train the next generation of physicians in climate advocacy. I hope my elective supervised by a CAPE Board Member will serve as a template for other motivated and inspired students.

As the need for climate action is becoming increasingly urgent so is the need for informed and engaged physicians promoting sensible policies. I believe this experience has provided me with the soft and hard skills needed to be an effective climate advocate, and a road map for a rewarding career as a health professional.