EcoLeaders are CAPE’s top donors. We call these donors EcoLeaders because we truly see them as leaders. Their level of support and commitment to the cause gets big things done. There are three levels of EcoLeaders: 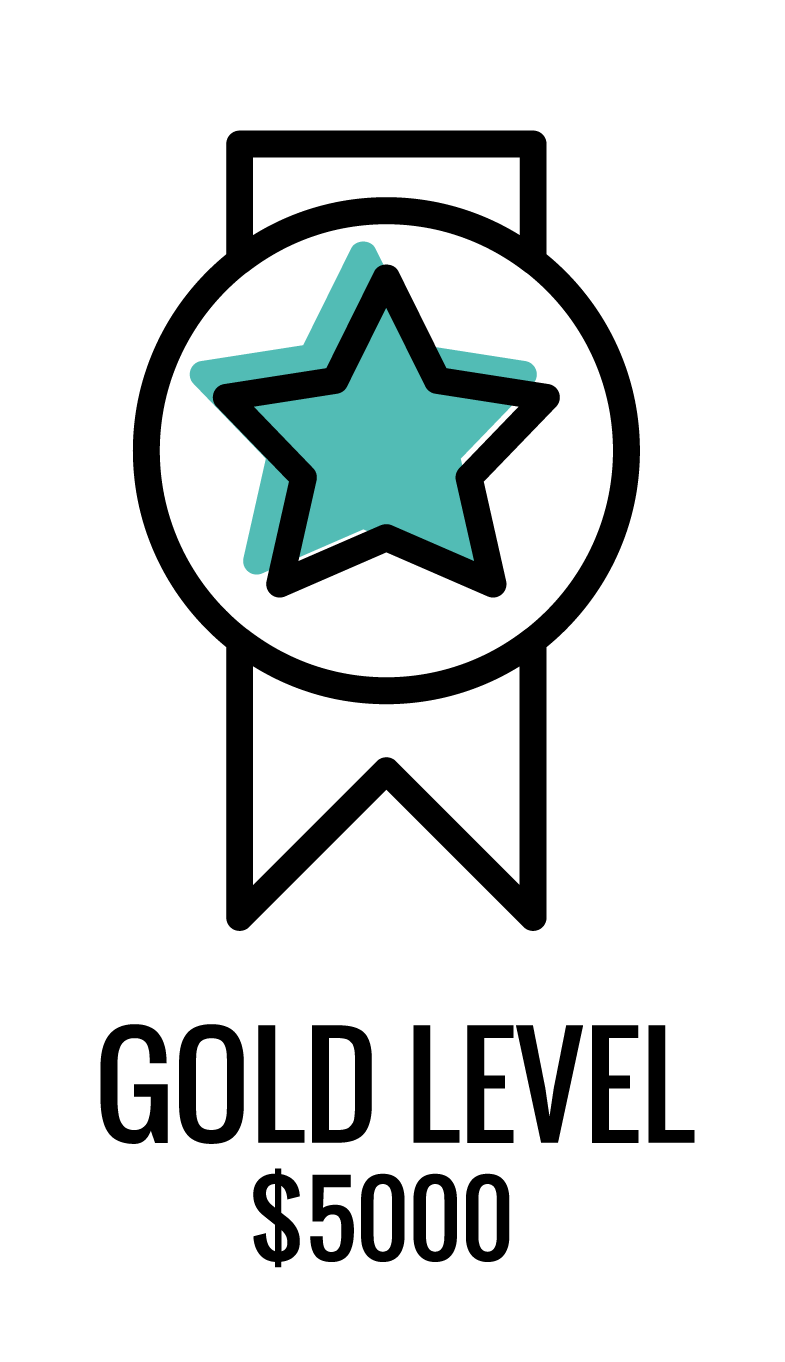 These EcoLeaders have given $5,000 or more. These kinds of donations go a very long way in protecting the health of people and the planet. For example, a $5,000 EcoLeader gift covered the cost of a public opinion poll we ran determining that the vast majority of Ontarians were in favour of a phase-out of neonic pesticides (a pesticide that’s extremely harmful to bees). That polling garnered a huge amount of interest from various newspapers and played a key role in winning an 80% phase-out of neonic pesticides in Ontario that year. 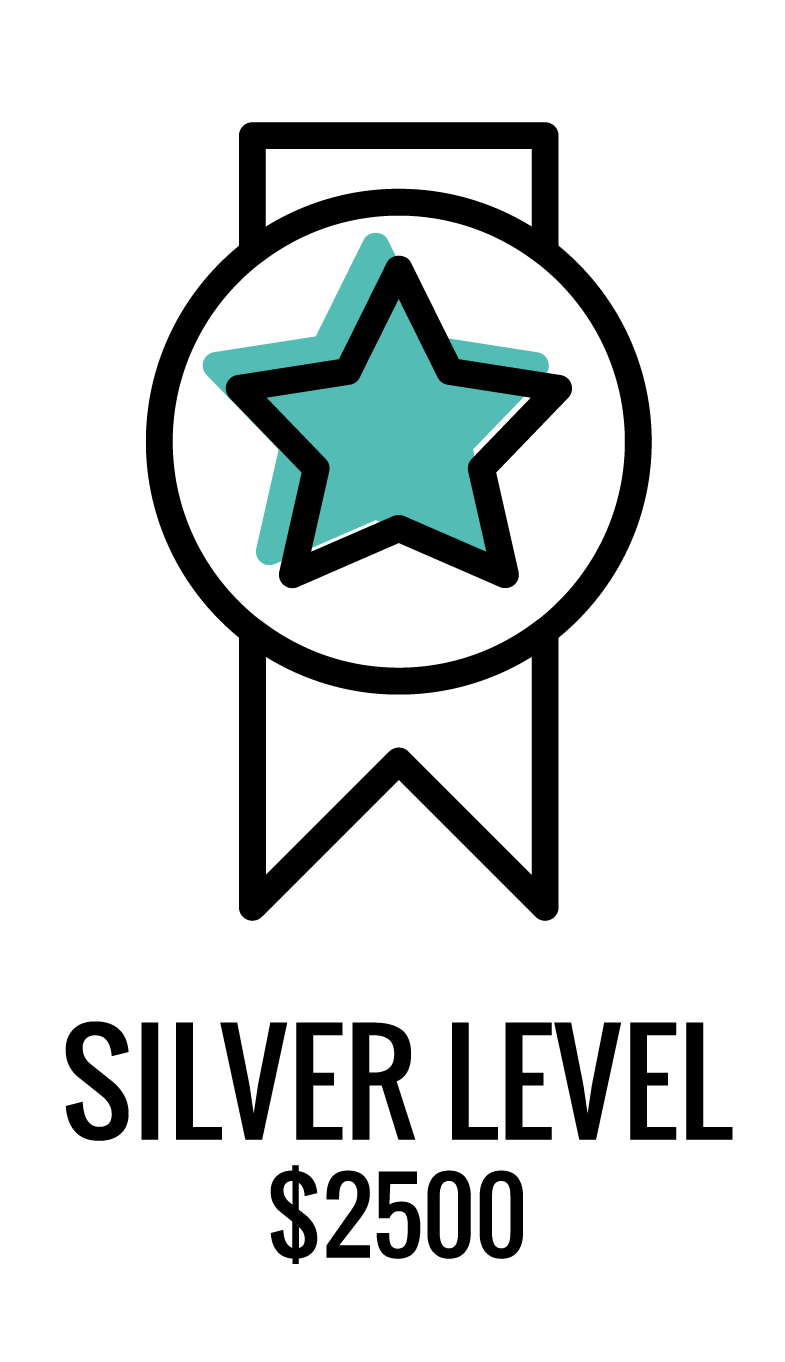 These EcoLeaders have given between $2,500 and $4,999. This level of donation is capable of making huge change possible. For example, a $2,500 EcoLeader donation covered the cost of a transit ad campaign, warning Albertans of the dangerous effects of coal power. This campaign was successful in gaining public support for a coal phase-out and played a key role in the Alberta government’s commitment to phase out coal power by 2030. 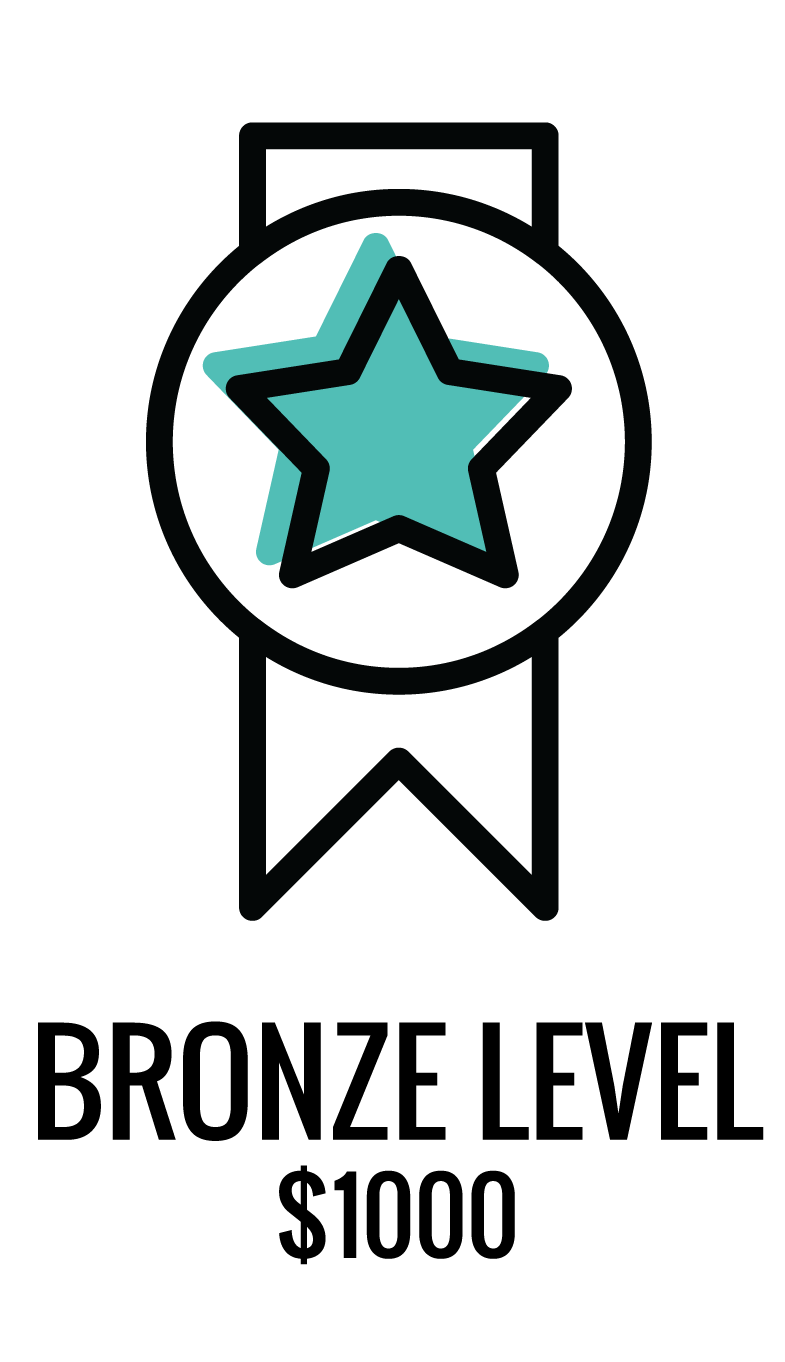 These Ecoleaders have given between $1,000 and $2,499. This level of donation can play a huge part in winning important campaigns for health and the environment. For example, a $1,000 EcoLeader donation covered the cost of writing and promoting an article on the dangers of coal plants. This article was published in regional newspaper across the country and played a key role in winning public support for a coal power phase-out.

You turn our vision of a healthy environment and society into a reality with every dollar you give. Please consider donating today! 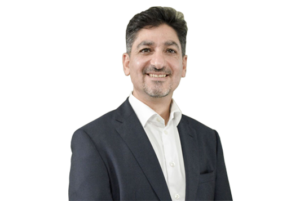 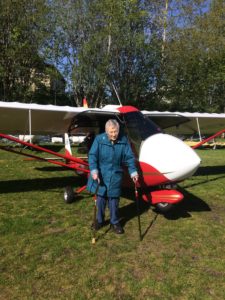 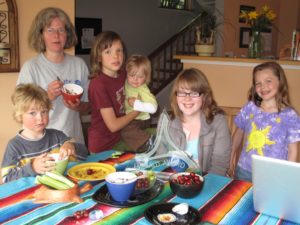 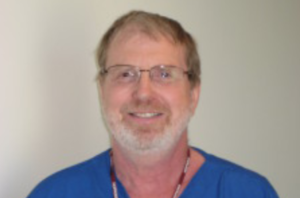 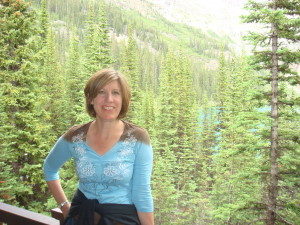 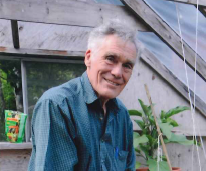 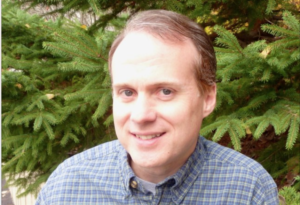 Take action today and sign CAPE’s petition to make a difference for the environmental health of future generations to come.
Sign Our Petitions

Copyright © 2017 Canadian Association of Physicians for the Environment.