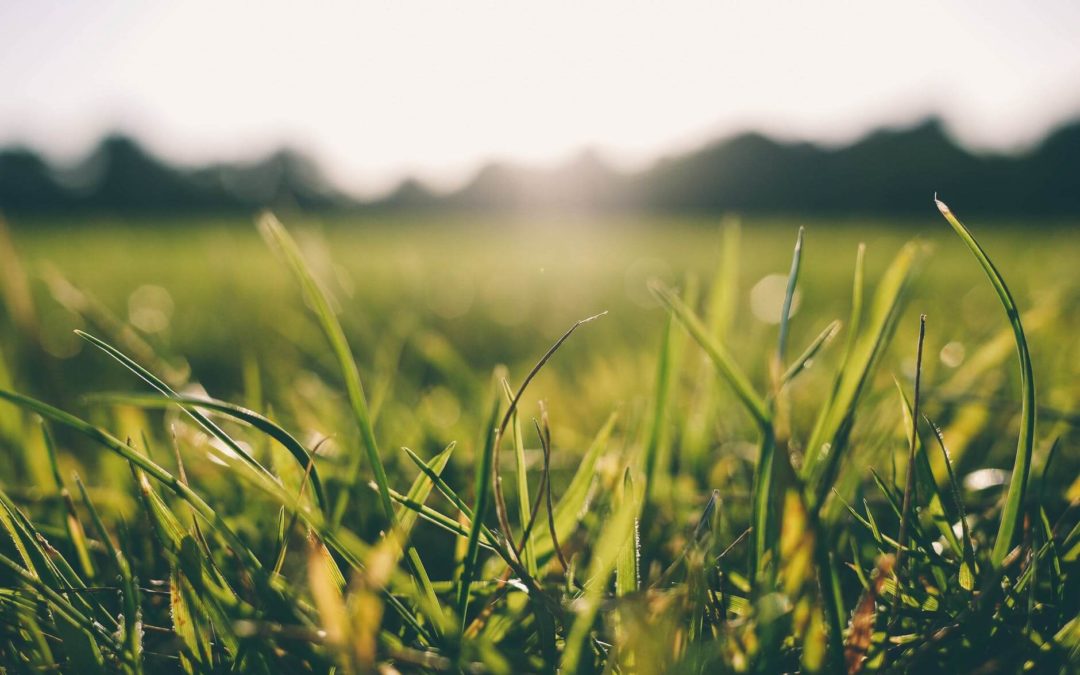 Federal Commissioner of the Environment and Sustainable Development, Julie Gelfand, released a new report on pesticide safety this week.  It audits the processes applied by Health Canada’s Pest Management Regulatory Agency (PMRA) to the regulation of pesticides in this county.  It identifies a number of significant failings, which suggests that the PMRA is currently failing to protect Canadians and the environment from chemical pesticides.

The Commissioner reports that the PMRA continues to make heavy use of ‘conditional registrations’ that allow companies to put their pesticides on the market before they have submitted all of the data and studies to the PMRA.   The PMRA is supposed to be reviewing the evidence submitted by companies to ensure that their products do not present “an unacceptable risk to human health or the environment”. Some of these conditional registrations have been in place for up to 20 years.

The Commissioner found that 80 of the 7,000 pest control products on the market today have been conditionally registered; 29 for more than 5 years and nine for more than 10 years.  Thirty-six of these 80 pesticides are neonicotinoid pesticides (or neonics). This is the class of pesticides that been strongly linked to the death of bees and the collapse of bee colonies in Canada.  They have also been strongly associated with harmful impacts on a wide variety of animals.  After reviewing more than 1000 peer reviewed scientific articles, the international Task Force on Systemic Pesticides concluded that neonics are likely to produce major adverse effects on ecosystem services, such as pollination, that are vital to food security.

The Commissioner’s report also found that the PMRA: