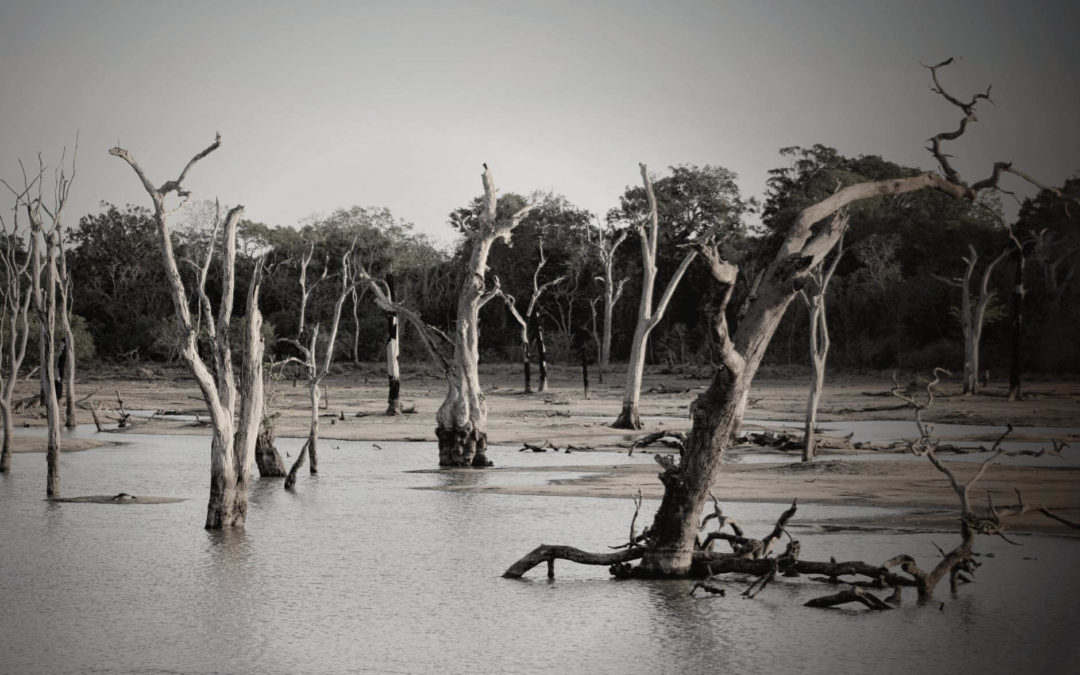 There are huge changes in the field of climate change:

1. There is a common understanding now that climate change is happening and poses a significant threat to the environment, human health, and economies around the world.  The International Panel on Climate Change (IPCC) has estimated that, if all trends stay the same, the world is headed towards a 2°C increase in the average global temperature by 2050 and more than a 4°C increase by 2100, relative to the pre-industrial times (i.e. 1850-1900) (1).

3.  The energy sector IS changing!  Fossil fuels are giving way to renewable energies and energy efficient technologies.  The International Energy Agency (IEA) has noted that renewable energies are growing quickly in response to climate supportive policies. In fact, the IEA reported that, collectively renewables became the second largest source of electricity, with coal in the lead, in 2014 (5).  It

Improvements in energy efficiency restrained energy demand in 2015 to one third of what it would have been without them according to the IEA (5).  It notes that energy efficiency regulations doubled their coverage of industry, buildings and the transportation sector from 14% of the world`s energy consumption in 2005 to 27% in 2014 (5).

4.  Renewable technologies are becoming cost competitive.  The International Renewable Energy Agency (IRENA) reports that solar photo-voltaic (PV) module prices have dropped by 75% since 2009 and that residential solar PV modules now cost 65% less than they did in 2008 (4).  The Climate Group predicts that the production costs of solar panels will drop by an additional 40 to 50% by the end of the decade (4).

Vestas Wind Energy reports that it has now installed 55,000 wind turbines in 74 countries on six continents (4).  It notes that the real cost of wind energy has dropped by 58% over the last five years putting wind in the same cost range as coal and natural gas in many jurisdictions (4).

5.  The investment sector is targeting energy efficient and low carbon technologies.  The United Nations Environment Program’s (UNEP) Finance Initiative reports that investors are forming coalitions to identify investments that do not involve fossil fuels (i.e., decarbonize their investments).  He reports that the Signatories to the Principles of Renewable Investment now represent over $50 trillion in investments worldwide and that green bonds, worth US$60 billion, were issued in 2015 (4).

6.  The energy transformation is expected to produce significant health benefits.  Dr. Margaret Chan, the Director General of the World Health Organization (WHO), has identified the Climate Agreement sought in Paris as “the most important health agreement of the century“.  She identified it as “an opportunity to promote actions that can yield large and immediate health benefits, and reduce costs to health systems and communities“(6).  For example, the closure of the six coal-fired power plants in Alberta is expected to produce air pollution-related health benefits worth approximately $300 million per year or $3 billion over 10 years (7).

7.The energy transformation can produce economic opportunities and jobs!  Estimates indicate that Canada’s clean energy generation sector brought in CAD$10.9 billion in 2014; up 88% from 2013 (CEC, 2015).  Estimates also suggest that the clean energy sector provided 26,900 jobs in Canada in 2013; up by 14% from the previous year (8).

8.  What does Canada need to do?  In 2013, Canada emitted 726 mega-tonnes (1 million tonnes or MT) of greenhouse gases: 25% from the oil and gas industry, 23% from the transportation sector, 12% from the electricity sector, 12% from buildings, 11% from energy intensive industries, 10% from the agricultural sector, and 7% from waste and other sectors (9).  Canada is committed to reducing GHG emissions to 622 MT by 2020 and 524 MT by 2030 (9).  Where are these emission reductions going to come from?  This will be the focus on negotiations between the federal government and the provinces over the coming months beginning this week.