Voices from the Sacrifice Zone: Fracking in BC’s North 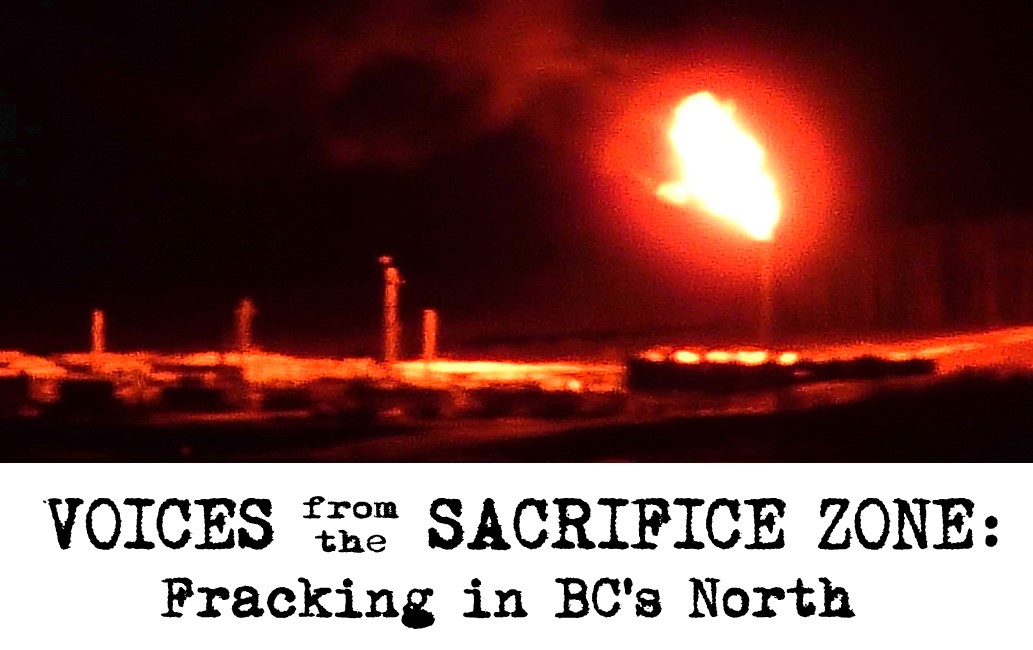 Voices from the Sacrifice Zone: Fracking in BC’s North

Fracking has rapidly spread across the Peace Region of BC over the last two decades, ushering in dramatic changes to the health of its lands, waters and peoples.  Join us to hear candid, first-person perspectives from a diverse range of northern BC residents on their experiences with the LNG industry—and the promise of a renewable alternative.

April 1:  Victoria (with opening remarks from Elizabeth May, Leader of the Green Party of Canada)

Presented by:  Canadian Association of Physicians for the Environment